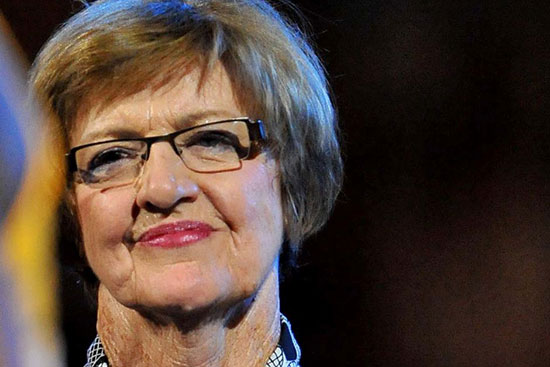 100 supporters of same sex marriage, decided to gather at a Liberal Party fundraiser in Melbourne, in order to protest against the famous tennis player Margaret Court, who was a guest speaker at this event. This protest is motivated by Court’s recent statements, regarding homosexuals and their community. Also, she ended up saying that she plans on boycotting Qantas, and every business that supports SSM.

Currently, Court serves as a pastor, at the Victory Life Church, and this isn’t the first time when she had a negative reaction against the gay community. In May, she sent an open letter to Quantas, mentioning her disrespect towards gay people and saying that she believes in the traditional marriage between a man and a woman, like it’s written in the Bible.

Margaret Court was attending this fundraiser, on the behalf of a Liberal Party candidate, hosted at the Athenaeum Club in Melbourne. The whole boycott was organized by Anthony Wallace, which makes part of the Equal Love group. When asked about the reasons behind the boycott, Wallace mentioned that this protest is a repercussion of Court’s hateful words, towards gay people. More than that, Wallace consider that when the Liberal Party invited her to be a speaker at the event, they indirectly endorse and approve her statements.

George Brandis, the Attorney General, was asked about this situation as well. He replied that Court is totally entitled to be a speaker at this fundraiser and that he understands how she attracts some negative publicity, through her views. The Attorney General mentioned that he supports the rights of gay people. However, he also supports anybody who wants to share its opinion, regarding a certain fact, even though that fact might be wrong.

Court’s anti-gay statements had an International impact, and also draw the attention of Martina Navratilova, another tennis legend, who is a declared gay. Through a Tweet, Navratilova said that maybe it’s time to change the name of the famous Margaret Court Arena. In another Tweet, she said that Court might be on the wrong side of history, this statement leaving place for interpretations.

Navratilova’s Tweets determined the Australian Tennis Federation (TA) to release a statement as well. They said that Court was undoubtedly a great tennis player, but her anti-gay statements were totally out of line. TA is known to put great value in diversity, equality and inclusion.

Casey Dellacqua, another Australian Tennis player, criticized Court as well, after she made some allegations against Dellacqua’s family. She released a simple Tweet with just four words: “Margaret. Enough is enough, where she also attached an open letter, that Court sent to a local newspaper, in 2013. 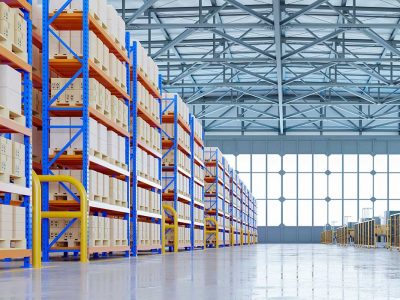 What is the cost to build a warehouse? Here are the average prices per square metre and square foot 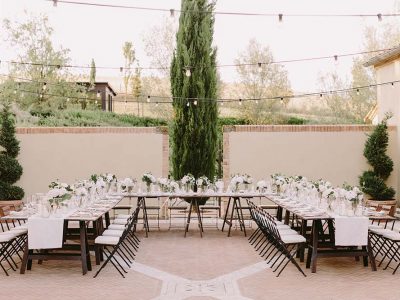 Alternative Wedding Catering Ideas, Being Fun and Unique Can Be Inexpensive or Even Cheap 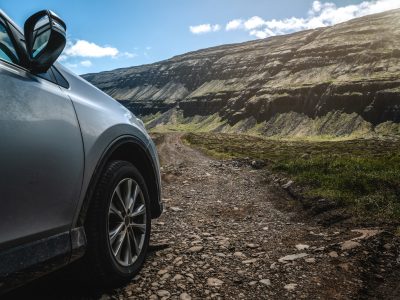 WHAT YOU NEED TO CONSIDER WHEN PURCHASING 4WD TYRES 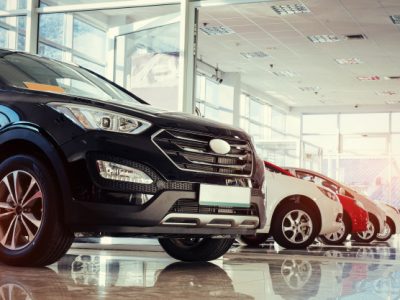 What to Look for When Entering the World of Buying Australian Used Cars? 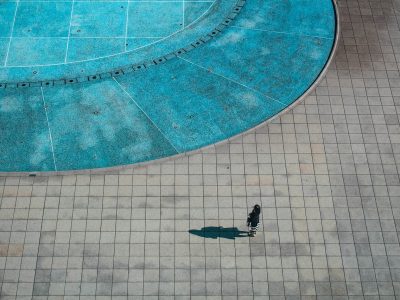 How Much Does Swimming Pool Replastering Cost in Australia? 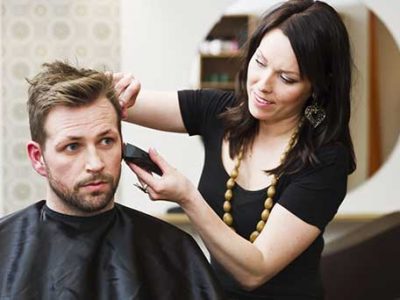